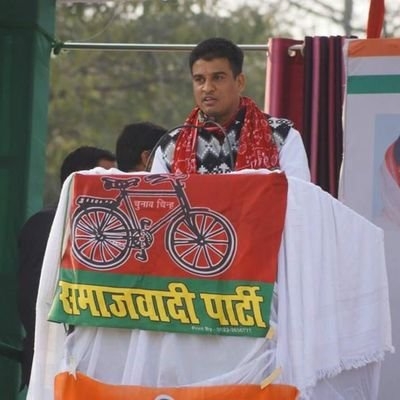 Irfan and his brother Rizwan Solanki were sent to jail in connection with a case of arson last week.

The complainants have given concrete evidence to support the charges against the MLA to the police.

The police will first investigate these four complaints. If charges are found to be true, cases will be registered against the MLA.

Irfan and his brother Rizwan, after remaining elusive for 24 days in the arson case, had surrendered before commissioner of police B.P. Jogdand on Friday morning after a case was registered at the Jajmau police station.

They were sent to jail thereafter.

SIT sources said joint commissioner of police Anand Prakash Tiwari held a meeting with the SIT and the scrutiny of the allegations in all the 13 complaints was done minutely. After initial investigation, SIT has decided to investigate four out of 13 complaints considering them to be serious in nature.

These complaints are allegations of fraudulently taking money and threatening by misusing the position to pressurise for returning, fraudulently extorting money in the purchase of land, and demanding extortion. However, the identity of the complainants has not been divulged by the police.