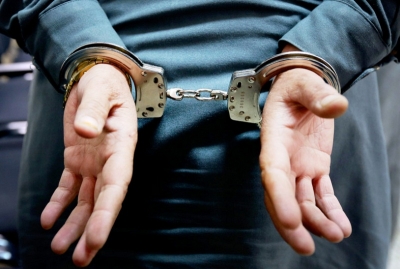 The police later rescued two girls in the Bairiyia area of the district.

Both the arrested accused were sent to jail under the relevant sections, while the girls have been sent for medical examination.

One of the arrested persons, Shamsher Alam of Sitamarhi in Bihar, is a maulvi at a madrasa. He had been giving tuition to a 19-year-old girl of the same locality and allegedly eloped with the girl last month.

The police succeeded in nabbing him near the Suremanpur railway station on Sunday and the girl was also rescued.

In another incident, a private tutor Nitesh Kumar of Ibrahimabad, allegedly eloped with a 15-year-old girl.

The police arrested the tutor near the Suremanpur railway station and rescued the girl.