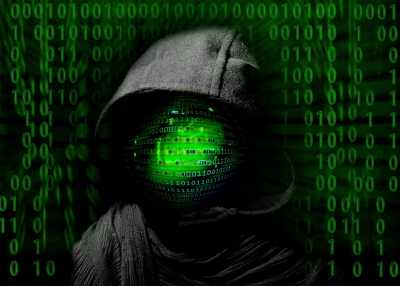 Director General of Police (DGP), Mukul Goel, said that the focus was on technology for improvement of investigation in all wings of police.

“In ATS, we have decided to focus on dark web and crypto crime investigations, for which national forensic science university has also held several webinars with the investigators,” said the DGP.

Goel said that for the first time since the inception of the ATS wing in the state police, specialised Economic Analysis Wing (EAW) and Financial Intelligence Unit (FIU) were incorporated in 2021.

He said training to the sleuths of ATS was also being provided by Central Bureau of Investigation (CBI) in cases pertaining to investigations of bank frauds, corporate frauds and on gathering digital evidence.

The police chief also lauded the role of UP ATS in busting of Chinese gang, illegal entry of Bangladeshis, Rohingya nationals in Uttar Pradesh and busting of AQIS terror modules, claimed by ATS to be an auxiliary of the Al Qaeda, in the current year.

Inspector General of Police, ATS, G.K. Goswami said that in the current year, around 12 cases were registered by ATS.

“We have arrested 123 persons, which is a record since the inception of the department,” he said.

Goswami added that the Uttar Pradesh ATS was the first unit to secure blue and yellow corner notices against the accused.